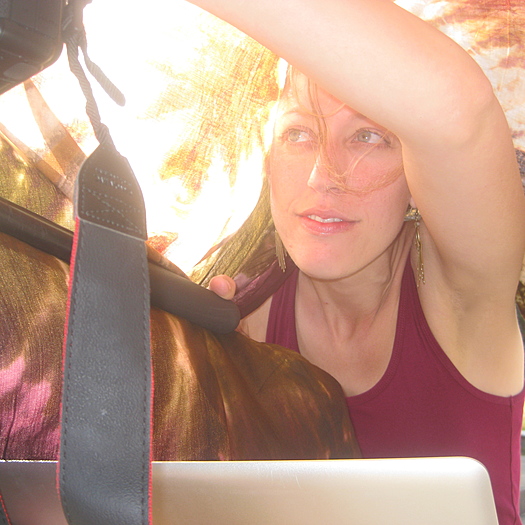 Annie is an Austin based filmmaker. She directed the feature documentary March Point (Independent Lens 2008), is founder of the nationally recognized NATIVE LENS program, and Co-Founder of Longhouse Media, an indigenous media arts & education non-profit organization in Seattle, Washington. She spent a decade teaching and collaborating on community film based projects with Native American youth on reservations across Washington State, and was awarded a Fulbright in 2007 for her film project with homeless youth in Rio de Janeiro, Brazil. For her work with Native Lens/Longhouse Media Annie received the National Association for Media Literacy award in 2009 for outstanding contributions made in the field of media education (previously awarded to Jon Stewart and Bill Moyers). Annie is currently earning her MFA in Film at the University of Texas-Austin. Most recently she produced/directed the short documentary Noc na TaneÄku (Night at the Dance), which was selected for SXSW, Silverdocs, and the Texas Filmmakers Showcase 2011, and wrote/directed her first short fiction film â€œSpark.â€
To see Annie Silverstein's full profile (including skills, experience and contact information), you'll need to be logged in as a Professional.
Join or Log in