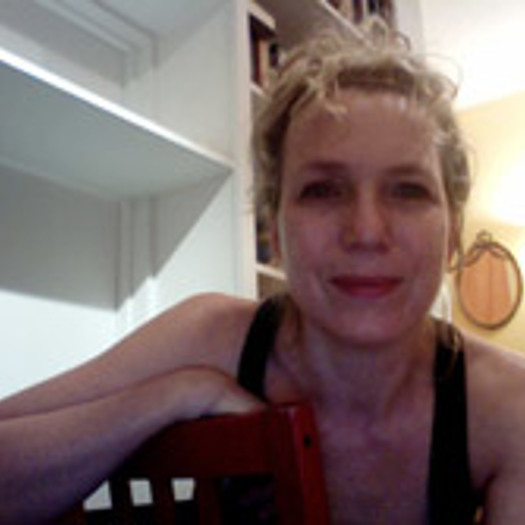 Anne Pollack Productions is a full-service film scoring company, with the focus to expand upon the filmmaker's vision, working in all musical genres. Reflecting the world-travels of Ms. Pollack, and her travels in the musical/cultural wonderland of NYC, she can easily create the mood for a film set in any locale...drawing upon her ease in composing in the styles of Classical Music, Jazz, Pop, Urban and World-Music...and beyond. Anne Pollack twice received grants from The National Endowment for the Arts & numerous Meet-The-Composer Grants (which were awarded throughout Pollack's vast career as a leader/composer/performer within her own ensembles). With her ensemble - and as a solo artist - Ms. Pollack released 2 CD's under her own label. While wearing every hat possible, these CD's include her compositions, arrangements, performances and production. Ms. Pollack's composing and arranging work has been included in productions at The Public Theater (The New York Shakespeare Festival) in industrial presentations (1199 Presenations, Brooklyn Museum), for a variety Off-Broadway Productions and has been heard on Radio and TV in the US, Europe, the Caribbean and South America.
To see Anne Pollack's full profile (including skills, experience and contact information), you'll need to be logged in as a Professional.
Join or Log in