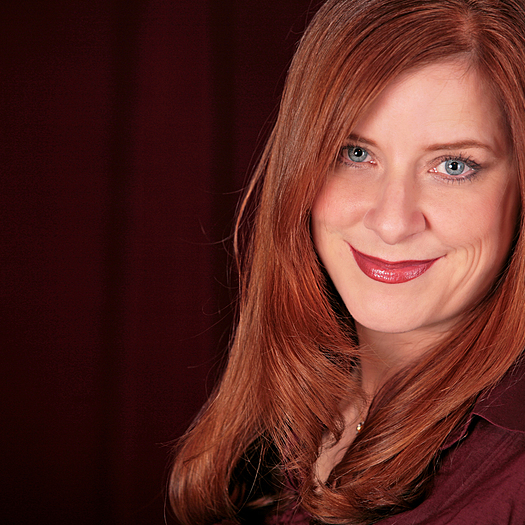 Amy Greenlaw brings with her a broad production background spanning over 19 years, including time as a producer for nightly news at NBC Portland (ME), working as part of the production crew for many commercials, and corporate media production work for Fortune 500 clients such as Novartis, Merck, Bayer and Comcast. She rode the wave of the first internet boom, adding interactive development to her extensive production experience. Her work with CD, DVD and web based media was cutting edge. She now applies her production and new media skills to her role as Regional Sales Manager for PortalVideo, an innovative online video editing software start up company. This is Amyâ€™s second key role with a start up company; she was also a cornerstone of Fuseideas during the 2007 year. Amy combines a passion for networking and production, with an extensive knowledge of video and new media to any project or company she works with. She has recently been called upon to share her knowledge as a speaker at such events as SXSW Interactive 2009, PodCamp Boston 2008, NAB 2009, and New Marketing Summit 2008, and most recently Documentary Campus,"Faster, Leaner, Keener, Meaner", Manchester, UK 2009. She has lived and worked all over the country, honing her skills at commercials in Los Angeles in the 90s, working behind the scenes at NBC Cleveland and NBC Portland, and studying independent films extensively as assistant director/producer to filmmakers like Chase Bailey of Left Bank Films. She has a passion for music and film and a love of wine. She recently collaborated with Leslie Poston from Uptown Uncorked to start a side project geared toward the promotion of independent film using digital and new media called Film Pop! (www.filmpop.tv) When she isnâ€™t busy producing video projects and promoting PortalVideo, she can be found spending time with her family or attending live music shows and traveling.
To see Amy Greenlaw's full profile (including skills, experience and contact information), you'll need to be logged in as a Professional.
Join or Log in