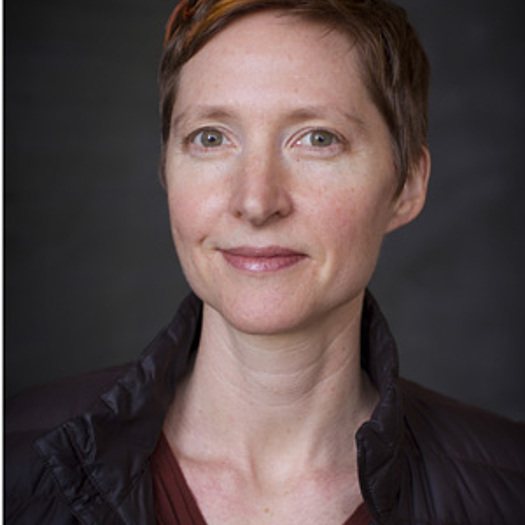 Amy left her career as a middle school teacher of girls to become a documentary filmmaker. She co-owns (with her husband, Scott Squire), Nonfiction Media, a production company based in Seattle. She has shot and edited over 30 short films telling the stories of nonprofits in North America, Africa and Asia. Her first personal documentary short, Three: Impressions From The Struggle For Girls’ Education, was the centerpiece of the UNIFEM Singapore film festival.

Another short, Called to Shine, about Clarksdale, Mississippi’s only female preacher premiered at the Langston Hughes film festival. Her very first short about life in a local homeless encampment won awards from SIFF and The Seattle Times.  Drawing the Tiger, a Sundance Institute granted project, is her first feature film. It premiered at Hot Docs in April 2015.