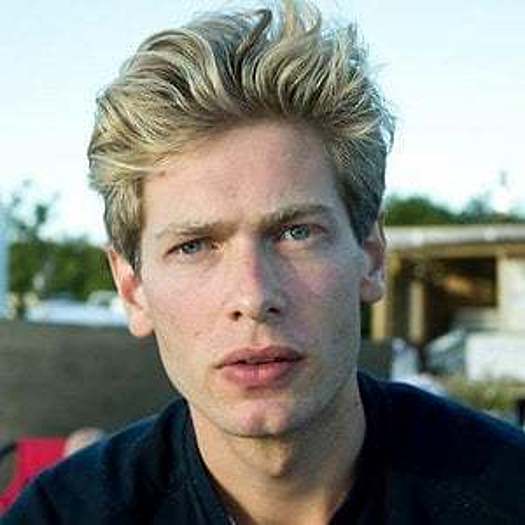 The director Alexander Lind got international recognition when his graduation film from the National Film School of Denmark "Carl and Niels" was selected for the prestigious film festival IDFA in Amsterdam.

His films stand out of the classic documentary film, being highly artistic in a strong visual language. Alexander Lind accesses a rare sensibility with his cast, through his own very unique methods. He orchestras his own strong presence in his films by creating a beautiful and creative set design, that provides the framework for the film and cast.

His films balance between hybrid, documentary and art films. Despite the obvious staging Alexander Lind manages to keep the documentary values in front, by being loyal to reality and authenticity.

Alexander Lind is currently working on his first feature documentary film, about a boy facing life during and after a parent having a mental dissorder.

Also Alexander is working on a documentary in Uganda about a group of mental health patients who take faith in their own hands to make a better life for them selfs and their families.