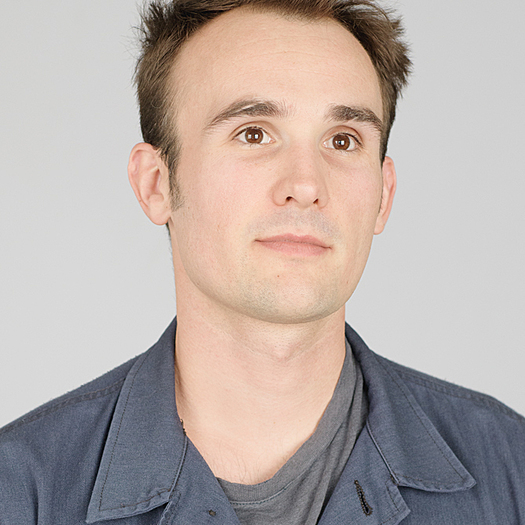 Alex Tyson is an American filmmaker and artist known for his films Mountain Fire Personnel (2015), 3 Minutes in America (2015) and his work on the Oscar nominated and Emmy winning documentary Gasland (2011, HBO) for which he won a Cinema Eye Honor. He has worked as a cinematographer in China, Brazil, Italy, The South Pacific, Scandinavia and extensively throughout the USA. His first documentary was awarded the Prix du Jury La Mobilière at Visions du Réel (2015) and screened at MoMA Documentary Fortnight (2016). He most recently contributed special photography to National Geographic's 2017 Emmy-winning documentary LA92.