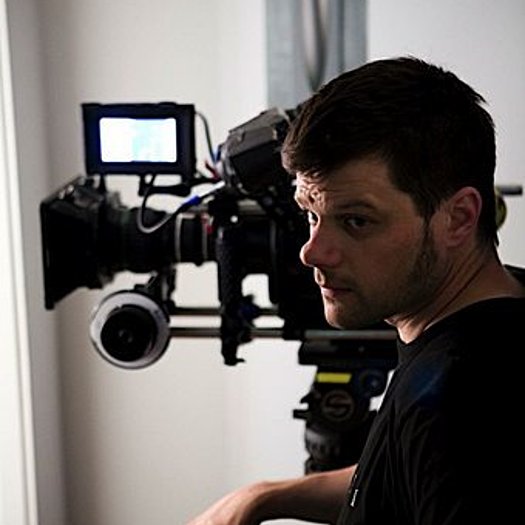 Alan Jacobsen's documentary credits include the Sundance Grand Jury, Independent Spirit, IDA, and multiple Emmy award-nominated "The Trials of Darryl Hunt"; the Emmy-nominated "Journalist and the Jihadi: The Murder of Daniel Pearl" for HBO; "Election Day", broadcast on POV; Marshall Curry's "Racing Dreams", winner of the Grand Jury Prize at the Tribeca Film Festival. His dramatic features, "Toe To Toe" and "The Auteur" premiered in competition at the Sundance and Tribeca Film Festivals, respectively. Alan was a resident cinematographer at the 2009 and 2010 Sundance Directors Labs, where he workshopped Alejandro Landes'"Porfirio" and Saodat Ismailova's "40 Days of Silence", the completed films respectively premiering at Cannes and Berlin Film Festivals. Recent television work includes Morgan Spurlock's "Inside Man", and "Parts Unknown" with Anthony Bourdain, both for CNN; and high-end commercial work for Clients such as Apple, AMEX, DKNY, Lexus, and many others.  Alan recently presented a Cinematography Masterclass at the DOC NYC Festival, and is currently shooting new films for Yance Ford, Marshall Curry, and Josh Zeman.
--