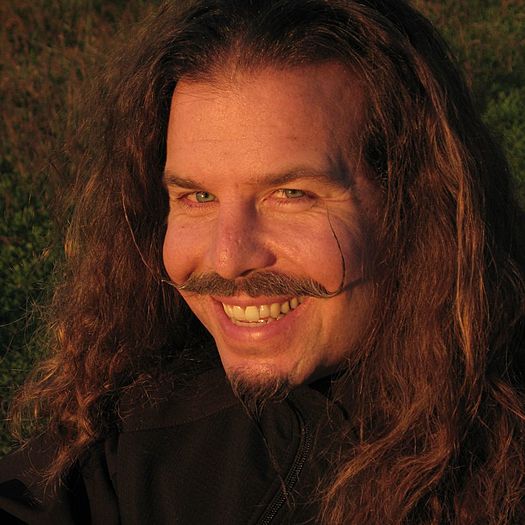 Born in America of Czechoslovakian and Yugoslavian parents, Adrian grew up in Chicago, Illinois, USA, but spent many summers behind the â€œIron Curtainâ€ in Eastern Europe speaking the languages and living with family and friends. This unique cross-cultural upbringing sparked his curiosity about the way people view each other and the world around them. Listening late into the night to captivating stories from remarkable people both in the States and overseas drew him into the art of storytelling. He began making films at the age of nine with his childhood friend Christopher Nolan (Director: Memento, Batman Begins, Dark Knight) and his brother Roko Belic. During their second year of filmmaking STAR WARS exploded on the film scene and their once-quaint films grew into 3-minute Super 8 â€˜epicsâ€™ with ping-pong tables shrouded in cooking flour for planetary stop-action battles, continuing to live-action scenes in the snow-covered backyards of Chicago, all punctuated with fireworks and film frames scratched by hand for â€œlaserâ€ effects. The power of storytelling through motion pictures and sound captivated him. Adrian graduated from University of Southern California in 1993 with a BS degree in Political Science and a minor in International Relations. He was a member of Alpha Kappa Psi Business Fraternity. While in college and after college Adrian traveled around the world and across America. He worked with various producers -- co-producing, shooting, recording sound, and story development. He served as the director of an environmental information center in Los Angeles for a year before a childhood fascination with a little known country in southern Siberia called Tuva resurrected itself. Adrian and his brother, Roko, formed Wadi Rum Films in 1995 and embarked on their first production, GENGHIS BLUES, winner of the 1999 Sundance Audience Award and a 2000 Academy Award Nomination for Best Feature Documentary. Adrianâ€™s most recent film is BEYOND THE CALL. Called, â€œAn Indiana Jones meets Mother Teresa adventureâ€¦â€. The film has screened at over 100 film festivals on five continents winning over 40 awards. Info at www.beyondthecallthemovie.com. Adrian is a member of the Film Arts Foundation, International Documentary Association, The D-Word. He continues to speak and write about filmmaking and following ones passion, as well as teaching and serving on film festivals juries. But most of all, he is working on his films and traveling the world.
To see Adrian Belic's full profile (including skills, experience and contact information), you'll need to be logged in as a Professional.
Join or Log in