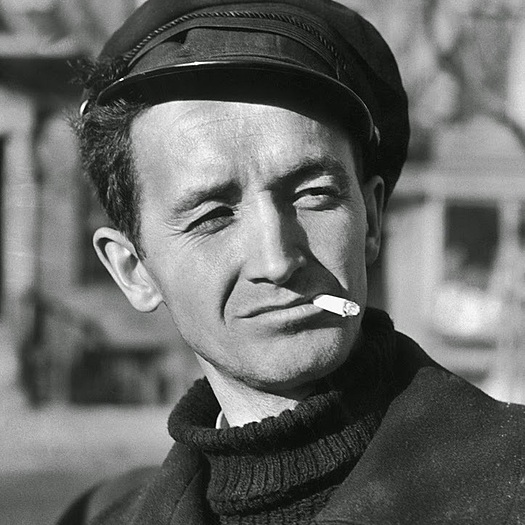 Few resumés compare with the experience and excellence of Adam Lichtenstein’s, where he holds an unparalleled record of distinguished contributions in the varied fields of web/ad work, features, television and documentaries. For the past two decades, Lichtenstein has been at the heart of many of the most important and award-winning projects, surrounded by quality directors and performers. In addition to Richard Shepard, Spike Lee, Jean-Xavier de Lestrade, Al Pacino, Meryl Streep, and Robert De Niro, Lichtenstein has worked with such heavyweights as Chris Moore, Joe Pytka, Paul McCartney, Adrien Brody, Sam Rockwell, and Christopher Walken.

Lichtenstein’s film editing credits include Pablo Bryant’s upcoming MR. FISH: CARTOONING FROM THE DEEP END, ASK ME ANYTHING, SCOTLAND, Pa, OXYGEN, MERCY, MEXICO CITY, SCRAPPLE, ORIGIN OF THE SPECIES, ROAD, I’LL TAKE YOU THERE (additional editing), and documentaries which include, REPORT FROM GROUND ZERO: The Story of the Rescue Efforts at The World Trade Center and THE STAIRCASE, for Academy Award-winning director Jean-Xavier de Lestrade & Denis Poncet and ABC News. Lichtenstein was the pilot editor of MTV’s phenomenon THE HILLS establishing its now famous cinematic aesthetic. Lichtenstein carried THE HILLS through three highly-rated seasons. Lichtenstein edited I KNEW IT WAS YOU for HBO with long-time collaborator Richard Shepard. I.K.I.W.Y. is a loving portrait of the acting craft of John Cazale and a tour through the movies that defined a generation. It premiered at the Sundance Film Festival’s Documentary Spotlight and led a week-long retrospective at the Brooklyn Academy of Music. Lichtenstein contributed to Season 2 of Adult Swim’s CHILDRENS HOSPITAL, Season 1 & 2 of NTSF:SD:SUV, Season 1 & 2 of Comedy Central’s KEY & PEELE, plus Jason Baffa’s Italian surfer doc BELLA VITA and BOB AND THE MONSTER about charismatic singer/songwriter addict-cum-drug counselor Bob Forrest.

An invited instructor to the Rockport Film Workshops and the Latino Producer’s Academy, Lichtenstein has been a participating editor at the Sundance June Filmmakers Lab (Derek & Steven Martini’s LYMELIFE and Tatia Rosenthal’s $9.99), a teaching advisor at Alan Oxman’s Edit Center, and a workshop leader for STAC, a unique high school program for gifted students of the performing arts.