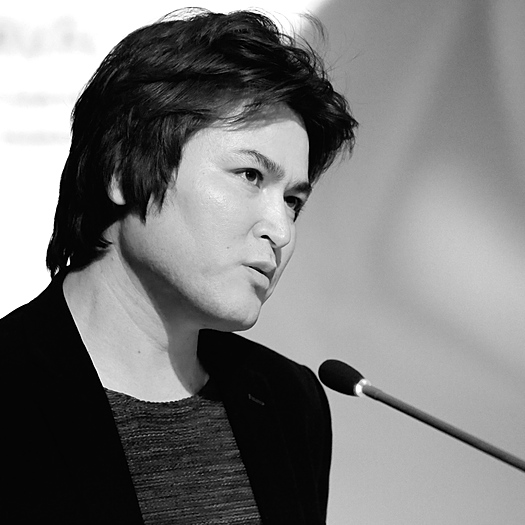 Aboozar AMINI (1985, Afghanistan) moved to the Netherlands as a teen. In 2010, he graduated from the Gerrit Rietveld Academie in Amsterdam as a media artist. His debut film KabulTehranKabul (2010) won a Documentary Wildcard from the Nederlands Filmfonds. He used the prize money to shoot the documentary On the String of Forgetfulness in 2011. He has since been taking an MA in filmmaking at the London Film School.