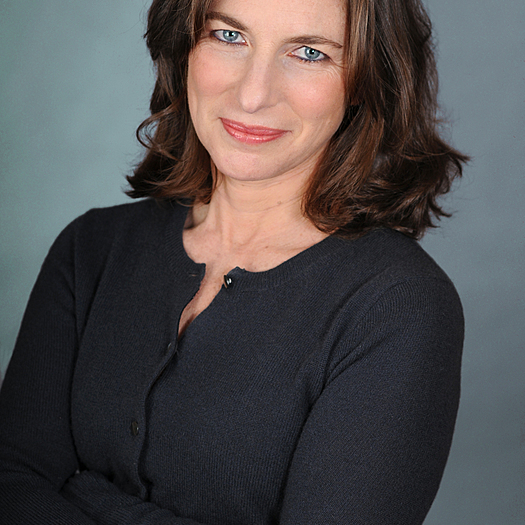 Cindy Kleine is a film and video artist whose prolific career began when she was an undergraduate at The Museum School and at the legendary (and long-gone) MIT Film/Video Section, studying with Richard Leacock and Ed Pincus, and among a legion of future filmmakers in the program, including Ross McElwee, Robb Moss and John Gianvito. In line with Boston peers, Kleine has developed a central body of documentary work which are family dramas: camera visits with her grandmother and her sister, and intense probes of her parentsâ€™ fifty-nine years of a dubious, fractured marriage. Additionally, Kleine has gone outside of family for films about odd artists and off-the-wall musicians; and sheâ€™s gone inside herself for some deeply personal, poetically framed psychodramas about love lost, the spirit gained. Kleineâ€™s films have been exhibited at many international Festivals, including Telluride, Seattle, San Francisco, Itâ€™s All True, Brazil, and Vancouver, and at such venues as The Museum of Fine Arts in Boston, The Knitting Factory and Anthology Film Archives in NYC, The ICA in London and The Center dâ€™art Contemporain in Lyon, France. Her film, Doug and Mike, Mike and Doug, about the artist Starn Twins, was broadcast on PBSâ€™s POV Film Series. Ms. Kleine has received awards and fellowships from the Iowa Independent Film Festival (2008), The American Film Institute, The U.S. S-8 Film and Digital Video Festival, The MacDowell Colony, The Bard College MFA Fellowship Program, and The New England Regional Fellowship Program. She has taught filmmaking at Boston College, Harvard University, The Museum School, Boston, and The New School for Social Research. She lives with her husband, theatre director, actor, playwright and painter Andre Gregory, and their two cats, in New York City and on Cape Cod.
To see Cindy Kleine's full profile (including skills, experience and contact information), you'll need to be logged in as a Professional.
Join or Log in