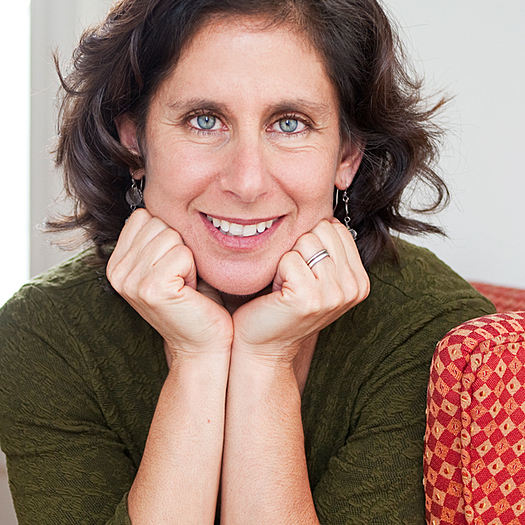 Marcia Jarmel is a long-standing member of the Bay Area documentary filmmaking community. She co-founded PatchWorks Films with husband-collaborator Ken Schneider in 1994 and has been producing, directing, and managing impact for their slate of award-winning films ever since. Together they’ve produced five feature documentaries and many shorts—the latest, a PBS film nominated for Best Music Documentary by the International Documentary Association and awarded Best Documentary at the Woodstock Film Festival, Los Hermanos/The Brothers. Marcia produced Erika Cohn's What you will Remember, now on Op-Docs. Los Hermanos/The Brothers broadcast on Arte and PBS, and was distributed theatrically through First Run Films. Marcia's work has been funded by public broadcasting's Independent Televisions Service (ITVS), Latino Public Broadcasting (LPB), and the Center for Asian American Media (CAAM), the NEA and many others. Marcia has taught both undergrad and graduate film courses at NYU and Chapman University and been honored with residencies with Working Films, the Fledgling Fund, SFFilm, the Kopkind Colony, and BAVC Media Maker. She has served as a juror for the Emmys, BAVC MediaMaker, and many film festivals. Information on her work can be found at patchworksfilms.net.