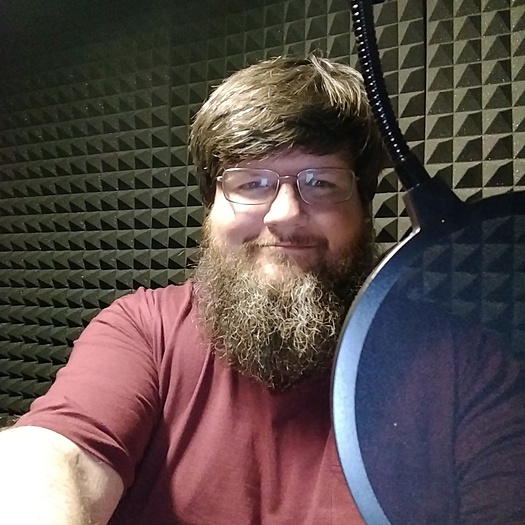 Jonathan Smith holds an MFA in Documentary Expression from the Center for the Study of Southern Culture.  He also holds a BA and MA in anthropology.  He has always loved telling stories, and stories based in reality have seemed the best sort.  He was drawn to anthropology, and historical archaeology in particular, as a way to tell the stories of those who did not leave a written record and are no longer around to tell their own stories.  After several years, beginning as a field archaeologist and working his way up to project manager, he realized he was interested in telling stories directly rather than indirectly through academic publications and project reports.  During his search for a way to do so, he was hired to help resurrect a local community TV station based out of New Albany, using his background in IT.  Doing so rekindled his love of storytelling, and he found documentary-style storytelling, which was exactly what he had been searching for.

A native of Mississippi, he has worked throughout eastern United States and has encountered the stereotypes, positive and negative, about the South.  As a result, he is passionate about finding and telling stories about the South, however one defines it.  Most recently, he has produced a series of three “20 Years, 20- Founder’s” shorts for the Southern Foodways Alliance highlighting John T. Edge, Charles Wilson, and Marilou Awiakta.  In addition, he has produced prize-winning short films such as “Taming the Tarasque,” about the farm-to-table food chain in Oxford, Mississippi; “Remembering Elwood Higginbottom” about the impact of a lynching memorial on the broader family, as recounted by Valerie Reeves, the family historian; and “Sweet Sorghum,” which follows two sorghum makers as they discuss how and, more importantly, why they produce this labor-intensive sweet treat.

To see Jonathan P. Smith's full profile (including skills, experience and contact information), you'll need to be logged in as a Professional.
Join or Log in