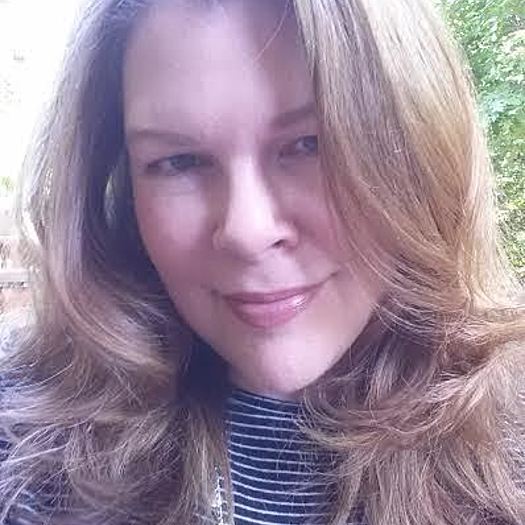 Andrea Passafiume is a documentary film programmer and writer based in the Washington D.C. area. Currently an Associate Programmer for the Tribeca Film Festival, she was previously Head Programmer for AFI Docs, the American Film Institute’s documentary film festival, as well as Program Director for Docs in Progress, a non-profit organization dedicated to documentary storytelling. She has served on the Screening Committees for DOC NYC and Camden International Film Festival, screened for Sundance, been a judge for the Gracie Awards and a member of the nominating committees for the Cinema Eye Honors and IDA (International Documentary Association) Awards. As a writer, Andrea has contributed numerous articles to Turner Classic Movies (TCM.com), American Film magazine, McSweeney’s, The Nervous Breakdown and the National Film Preservation website. In 2015 she researched and co-wrote the official tribute book for the 43rd AFI Life Achievement Award presented to comedian Steve Martin in Hollywood. In Los Angeles, Andrea was part of the AFI Fest Programming team where she coordinated screenings including the monthly Cinema’s Legacy series and the weekly 100 Years…100 Movies series. She has taught a variety of college film history and culture classes, and spent eight years at Turner Broadcasting in Atlanta where she served as the Media Services Supervisor for Turner Classic Movies. She earned her B.F.A. and M.A. in Cinema Studies from New York University’s Tisch School of the Arts, and is currently working towards a Certificate in ASL (American Sign Language).